Where does magic come from, Pa? (And how does it work?)

As much as I am a free-wheeling, seat-of-the-pants, gonzo, over-the-top DM, I actually have an underlying desire to have it all make sense.  I make up the weirdest monsters you cannot imagine, but there is always a perfectly reasonable explanation for how they came to exist and what they are doing where the party ran into them.  Evolution is a crazy thing - give it enough time, and throw magical abilities and pressures into the mix, and everything is fair game.

At the same time, I try very hard not to let any more slip out about the method in my madness than the characters would have learned in play.  I love nothing more than listening to the group after a session as we are all wrapping things up, getting our stuff, grabbing another slice of pizza, finishing the beer and soda... I love testing my poker face as they throw hypothesis after hypothesis out there, sure that THIS TIME they have finally figured it all out.

I don't care if the players know how it all makes sense, and sometimes they don't either.  But sometimes they do, and they start prodding and asking and pretty soon they start figuring out that there are underlying logical principles and secrets to uncover.  This is especially the case when it comes to magic.

I have never been willing to accept "its just magic" as a good explanation for magic.  I need something that is not self-referential.  I need to fit magic into the logical framework of my rpg multiverse in a way that can translate across different systems.  I need magic in the Mutant Future to work the same way as it does in my D&D 4e game.

Magic is a name for the ability to manipulate energy directly without bothering with a stage by stage transformation of the current form it is taking.  You and I have to painstakingly flake away wood with a knife to carve a perfect miniature poodle - a magician can just cause the energy forming the wood to take the form of a wooden poodle.  Or the energy in the air to take the form of a living poodle. 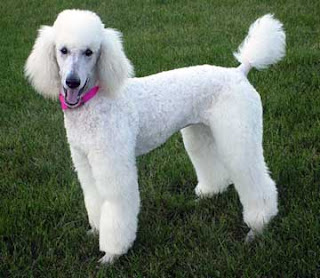 The question isn't where does magic come from, it is where does energy come from?  And while I have answered that in my own campaign cosmology, I don't believe it needs to be answered once magic is understood to be simply another form of energy manipulation that follows rules (albeit different ones) just like dropping a ball or lighting a match.  You don't need to know where energy comes from to accept that there is energy in the universe and it can be manipulated.  You just need to know how to do it.

There are many different forms that energy can take.  There are many different ways to manipulate it directly.  These are magical traditions.  Some claim that the ultimate source of their power is divine, others that it comes from hours of meditation on musty tomes, memorizing arcane formulas.  Some promise magical power at the cost of sacrificing your immortal soul.  Most cultures have at least one cooking tradition that imbues magical properties into food.  There are those who have taught that magical energy can be manipulated through controlled physical activity, graceful movements that trigger magical effects.  Others invite ancestral spirits inside themselves and assert that the spirits are the ones doing the magic.  All are correct.  Each is one way to manipulate energy, one small facet of the truth.

I have created and explored many different optional magical systems for characters in every edition of D&D that I have run.

Creatures often have magical powers as well.  Where does the magic come from in this instance?  Intelligent monsters have their own cultures and are little different from humans in that regard.  Magic often comes from diet in the case of animals, and from the land in the case of plants.

Animals feed on magical plants and seek out magical elements and trace minerals to lick at.  What they do with this magical energy, how they evolved the ability to perform that particular manipulation of energy and why that ended up being a competitive reproductive advantage varies from species to species.  The greatest diversity in form and magical function is to be found (not surprisingly to those in the insect know) in the Insect Kingdom. 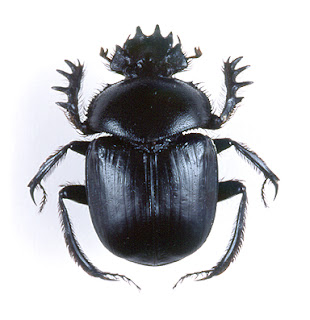 Plants absorb energy directly from the sun and the earth.  Plants contain more genes than animals.  Many of these genes code for plant structures that produce magical effects; plants are always the greatest factories of the multiverse, both chemically and magically. 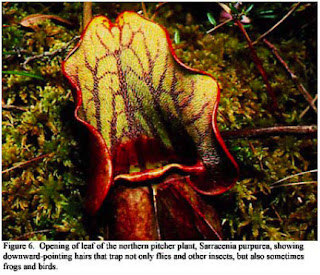 When I create creatures or jot down notes on areas for my campaign worlds, I also might jot down some notes about organs and their uses in the case of animals, or uses for various plant parts.  These components can be discovered and eventually utilized by the clever player.

As a result of this, the last few sessions in my 4e game I have seen my players dissect several genetically engineered, partially-robotic insect warriors, harvest their energy-retaining cell tissues, remove the blasting systems from two insect-robot legs, hook the cell-tissue up to the "dark organs" that they had harvested sessions ago from the larval spawn of an elder god to create a magical energy circuit (they had already discovered that the dark organs would accept energy in almost any form as an input, and would then generate invisible broadcast power that could be used to power devices within a short range), in an attempt to make two laser cannons (the bugs shot off a nasty blast of energy when they were alive, and the party wanted in on that action once they were dead!).

Of course they succeeded wildly.

At the end of last session there was talk of mounting what have proved to be rather unwieldy and impractical weapons for melee combat (although they certainly did a ton of damage the couple of times anybody ever managed to get a shot off that hit anything) onto the party's hot air balloon.  The party is talking of recruiting some of the Yanomamo to accompany them as gunners on the hot air balloon.  Oh shit.  I just realized that I never posted about the session Beautiful Bob talked a bunch of lonely miners into making him a hot air balloon.  Maybe next time... 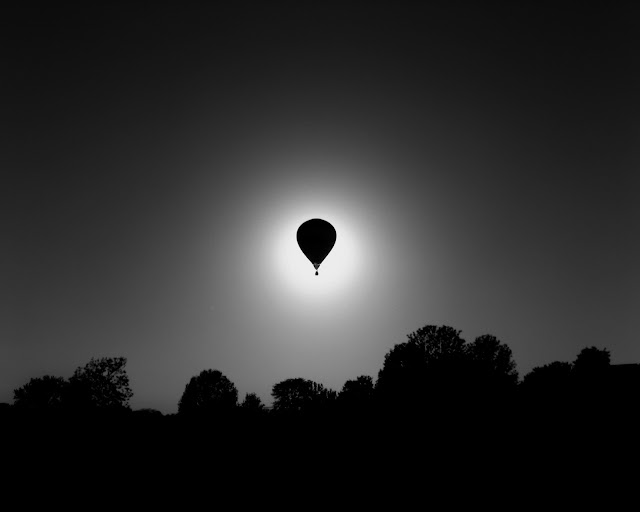